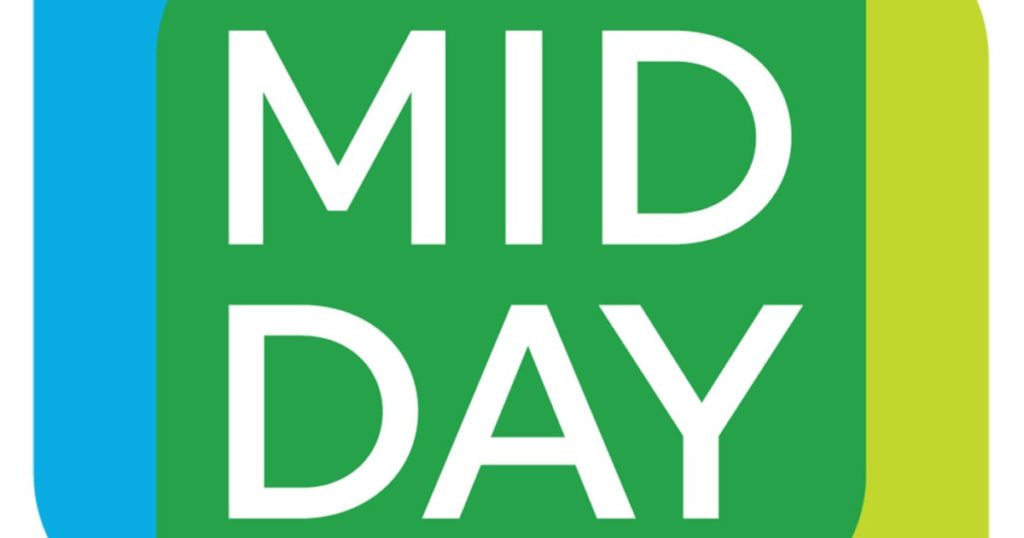 The Fund was created in 2017, after being approved overwhelmingly by voters in a referendum the year before. The Fund is virtually unprecedented in that its assets come from city property tax revenues, but the process for distribution of those assets resembles that of a private foundation.

Dayvon Love is the Director of Public Policy for Leaders of a Beautiful Struggle. He was instrumental in getting the Fund established, and he is currently serving as the Fund’s Community Engagement Lead.

John Morris is an attorney and a former dean at Sojourner Douglass College. He is a co-founder of Change4Real, a development initiative in Oldtown. He serves as treasurer on the BCYFund’s Board of Directors.

For The Culture With Farajii: Baltimore Children & Youth Fund