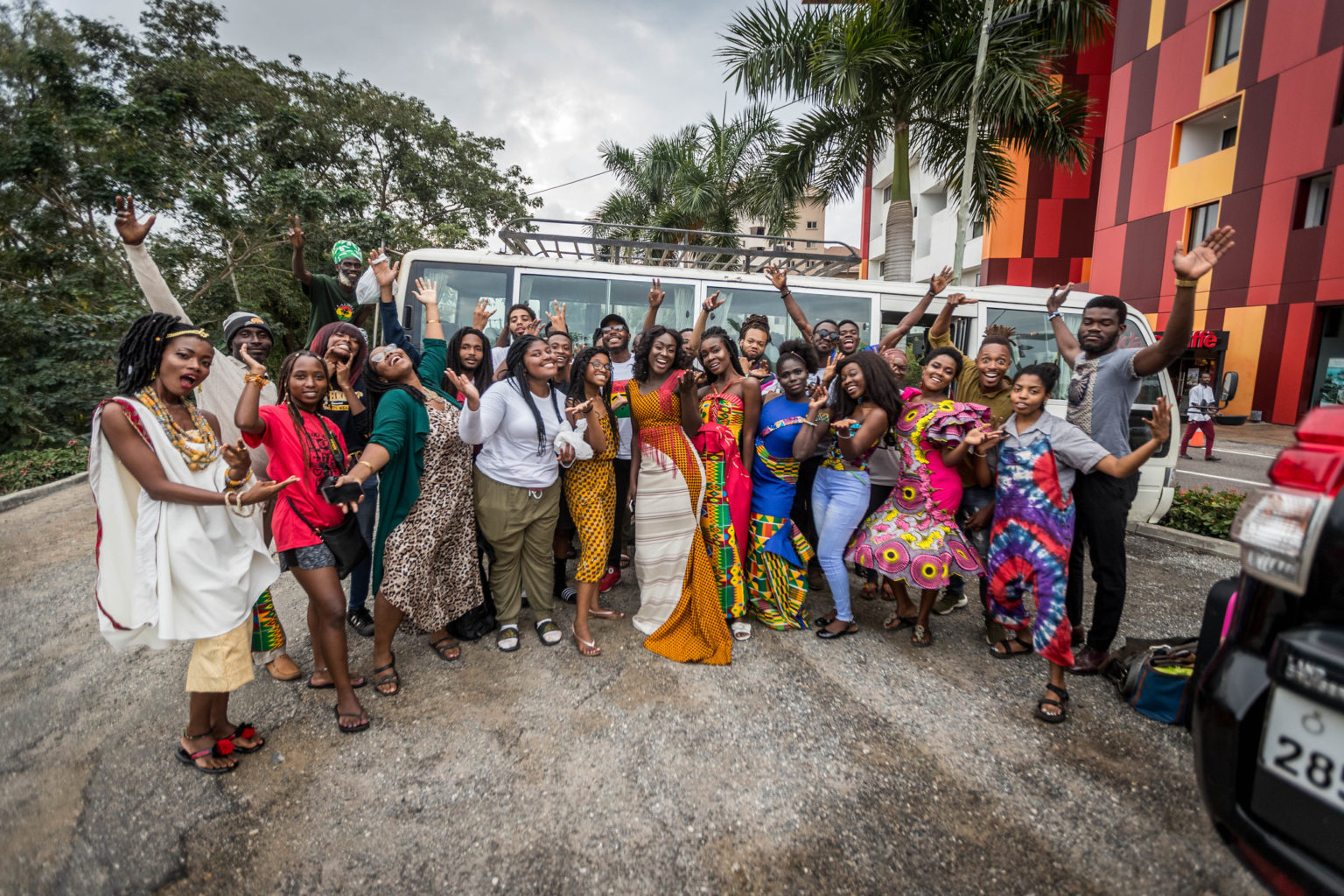 “Our greatest stories come from our history.” 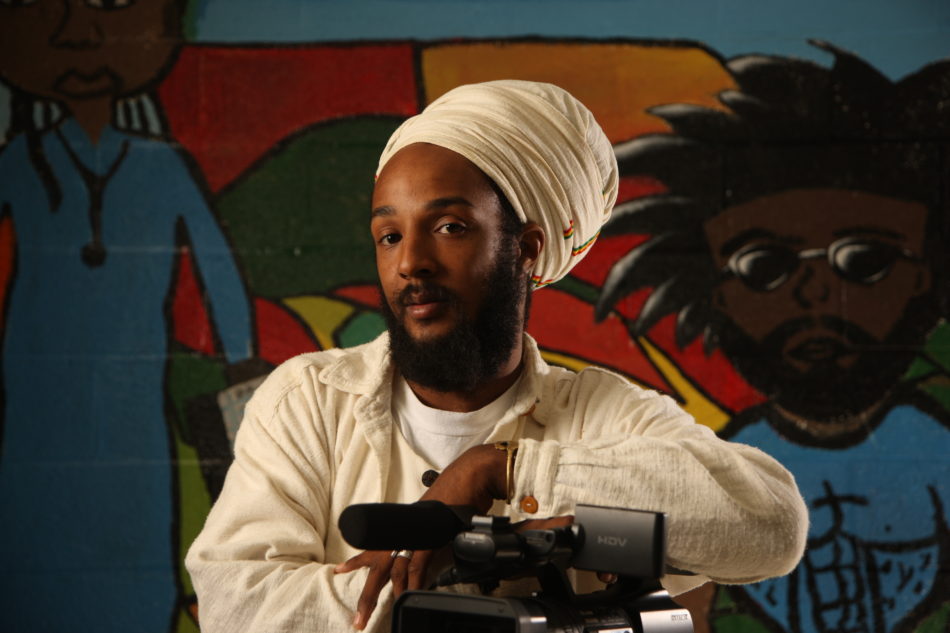 African Youth Alchemy  uses media and the arts to create cultural ambassadors of African Descent to educate themselves and their community. An outgrowth of an Atlanta-based organization, Helping Africa By Establishing Schools at Home and Abroad (HABESHA), AYA has redefined cultural education for Baltimore’s youth, “When I say cultural education, particularly for African descendent young people, I mean the knowledge and history that they don’t particularly get in school of themselves, their communities, the study of their own family lineage, their connection to various diasporic communities and so forth” explains program founder, Ras Tre.

During the HABESHA days, youth would travel from all ends of Baltimore City to connect at a church every Sunday afternoon in Baltimore’s Station North neighborhood. The youth came from diverse backgrounds, but they all had one thing in common- to make it to Africa, “Youth would travel, get out door experience, and fundraise and eventually travel to Africa” recounts Ras Tre. After years of success traveling to Africa with youth who otherwise would never have the opportunity, Ras Tre decided to take his programming to the next level- creating cultural education with film and photography using what his apprentices have coined as experiential education, which Ras Tre describes as, “ education which means getting young people out of classrooms in front of teachers and getting them into the community.”

The projects have been a great success, to the extent that two program alums are now working with HBO and others are now full-time program staff. The goal, at the very least, is for AYA’s youth to be prepared to walk into an entry level media production position or start their own business, with a critical cultural lens, prepared to create media that reflects the best of who Black people are. Ras Tre explains, “We see so much media that is a misrepresentation of who we are.” This is largely due to a lack of Black people behind the scenes in Hollywood despite gains in representation made during the covid-19 epidemic.

Whatever the challenges, AYA is pushing forward with its mission, and in doing so, setting its youth up for optimal success. Ras Tre combined his love of film with the mission of HABESHA, to expose Baltimore’s youth to global Black culture, while using film and photography to bridge gaps and build global solidarity, “The culminating experience with that [program]  was also traveling with young people to Ghana, West Africa. It was an opportunity to explore and travel, but it was also an opportunity to develop a portfolio, a body of work, photography wise, that would help set them apart from other young people in Baltimore.”

AYA Youth, Ui-Seng Francois, explains, “I had been feeling the urge to get a camera and take pictures, Griot Works provided this and so much more. The fact that Griot Works [AYA]  was able to provide each of us with a camera for free and a studio space is a blessing. All of the personal projects that the program assigned to us opened up a well of creative expression. In addition to learning the basics of how to work a camera, we also were blessed with a dynamic variety of guest artists and speakers.”

After a decade of doing this work it is clear that cultural competency is important to Ras Tre when creating stories using the gaze of cameras and lenses, he explained plainly, “Our greatest stories come from our history.” By looking back in order to look forward  AYA is proffering Black youth in Baltimore an authentic and safe space to  develop their voice, develop their critical thinking skills, and be able to make connections to tangibly move the needle toward any issue they’re addressing using media arts from the unique gaze of Baltimore’s African Descendent youth.