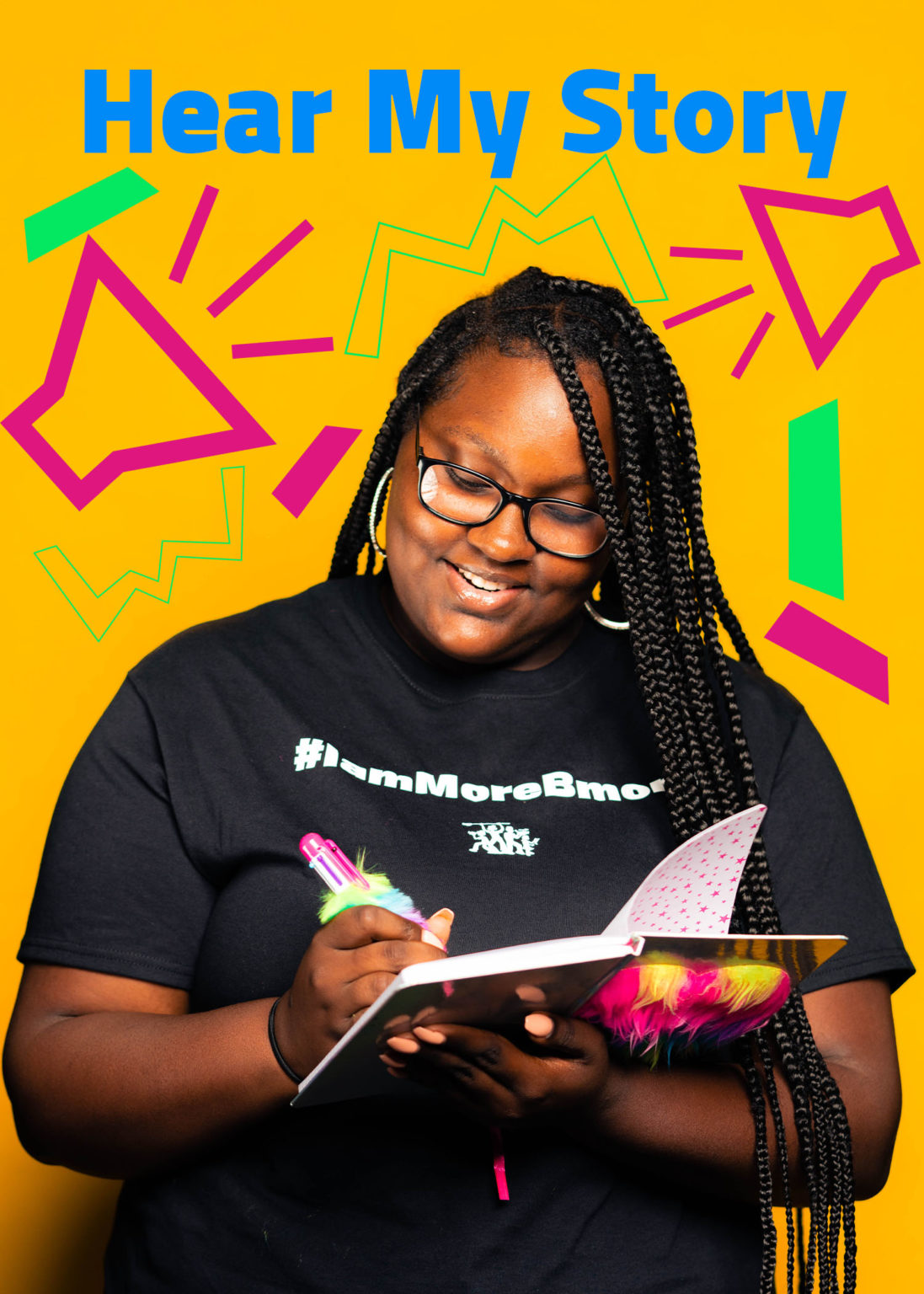 “All of our young people have something important to share, whether or not they’re told that is something else” 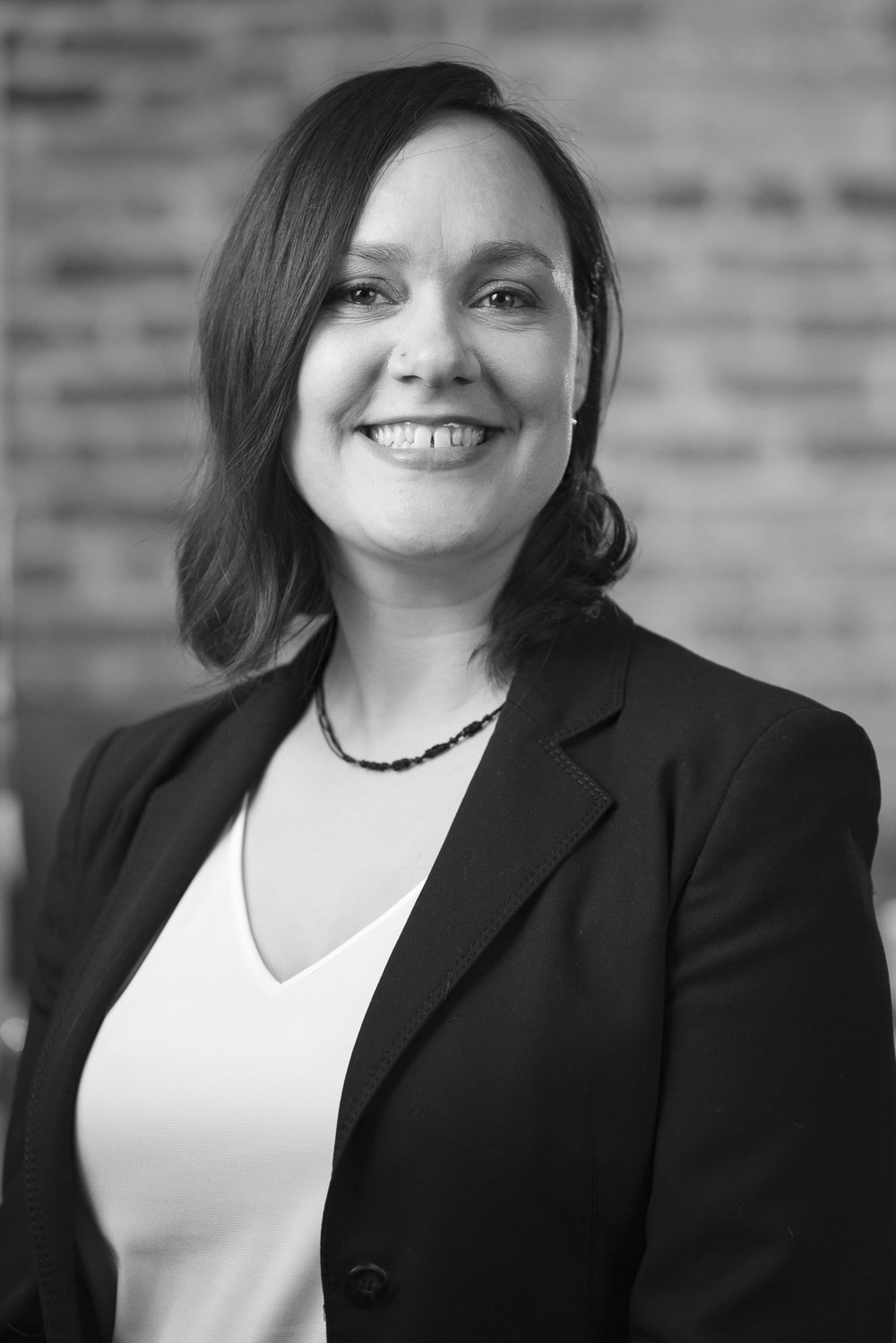 Wide Angle Youth Media is widening the narrowed angle by which youth serving nonprofits utilize the talents and know-how of Baltimore’s youth. With a mission to  ‘cultivate and amplify youth voice’ Development & Communications Director, Moira Fratantuono, believes that media arts that are utilized to tell stories should be accessible to as many youths as possible and she boasts how Wide Angle teaches youths to do just that in the most practical way, “Our goal is to provide spaces where they [youth] get to tell their own stories, own their own narratives, center their gaze, and highlight what’s important to them.”

Since the year 2,000, Wide Angle Media has worked with over 6,500 young people in Baltimore, producing hundreds of digital projects from film shorts, photography, and documentaries. Being a white-led non-profit organization that works with 80-95% of Black youth annually, the importance of Black youth voice is omnipresent in their work. Destiny Brown, a college sophomore, is one such youth whose voice was given a platform at Wide Angle, now teaches the actor’s workshop, “My future goal is to become [a] part of the force that is diversifying mainstream stage, television, and film works as a producer, director, and actress.”

According to the Hollywood Diversity Report, released annually by the University of California, Los Angeles, there is an uptick in women and people of color representation in Hollywood. The  “Hollywood Diversity Report 2021: Pandemic in Progress” accounted for streaming properties for the first time to adjust to the impact that covid-19 had on theatrical releases in 2020. The report revealed that more women and non-white talent were retained as lead actors, principal casts members, writers, and directors. While this is long overdue progress, Wide Angle Media has been working to bridge the gap between Black youth and the industry for two decades, “Who’s telling those stories, because we need that same diversity and representation in terms of who is in the writers room. Who’s making the decisions on what shots are being integrated into a video or into a piece of media. It has to happen at every level or we’re not going to undo some of the shortcomings that currently exist in media.” Moira Fratantuono explained.

With the introduction of a new drama program, students are now learning dynamics from both behind and in front of the camera. For those who aren’t interested in acting, Their workforce training program matriculates youth from trainees into Wide Angle’s staff who have honed their skills as industry professionals.

While speaking on a film using the words of Amanda Gorman’s poem The Hill We Climb , Destiny Brown reflected on her time at Wide Angle and what it has done for her, “ I would’ve never thought to or had the opportunity to create a collaborative piece of this nature if it weren’t for the empowerment I received from Wide Angle.”

Moira made the mission of Wide Angle quite clear and did not shy away from the necessity of white leadership deferring to the voices of Black youth and producing work from the gaze of Black youth, pushing them into, “going deep on different issues, so it can be things they wanna celebrate, or just depictions of joy in their communities because we know that frequently those are not the stories shared by outsiders putting their gaze in on [Black] communities.”

Wide Angle Media made a splash in 2020 with a virtual prom that was featured on CNN and are continuing their mission to bring media arts to as many youth as they can serve.  Moira pressed the point of listening to young people and teaching them to use their authentic voice because “All of our young people have something important to share, whether or not they’re told that is something else.”