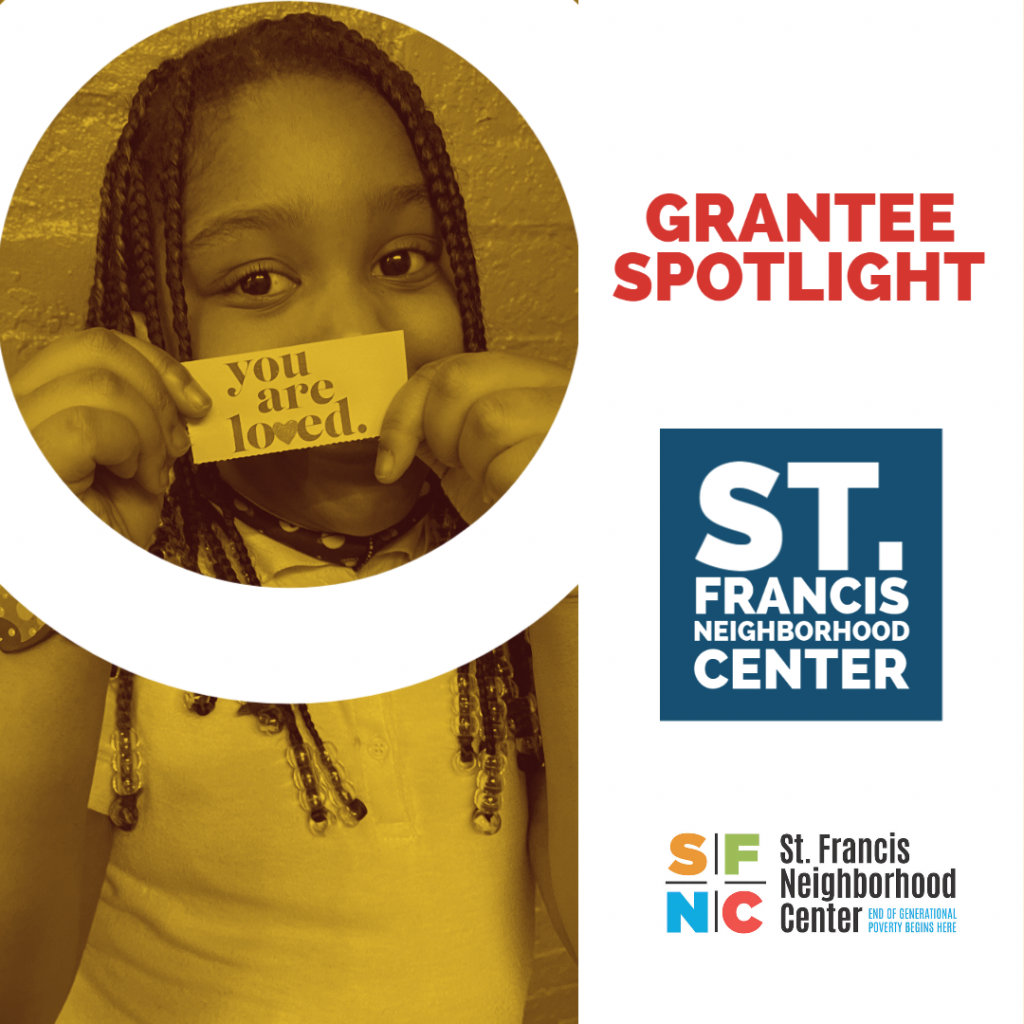 Blueberry Bushes A citadel not on a hill, but on the ground with the people. This is the only way to describe what St. Francis Neighborhood Center (SFNC)  is for the people of Baltimore’s Reservoir Hill community. At the intersection of Linden ave and Whitelock Street, visitors are greeted by blueberry bushes maintained by program […] 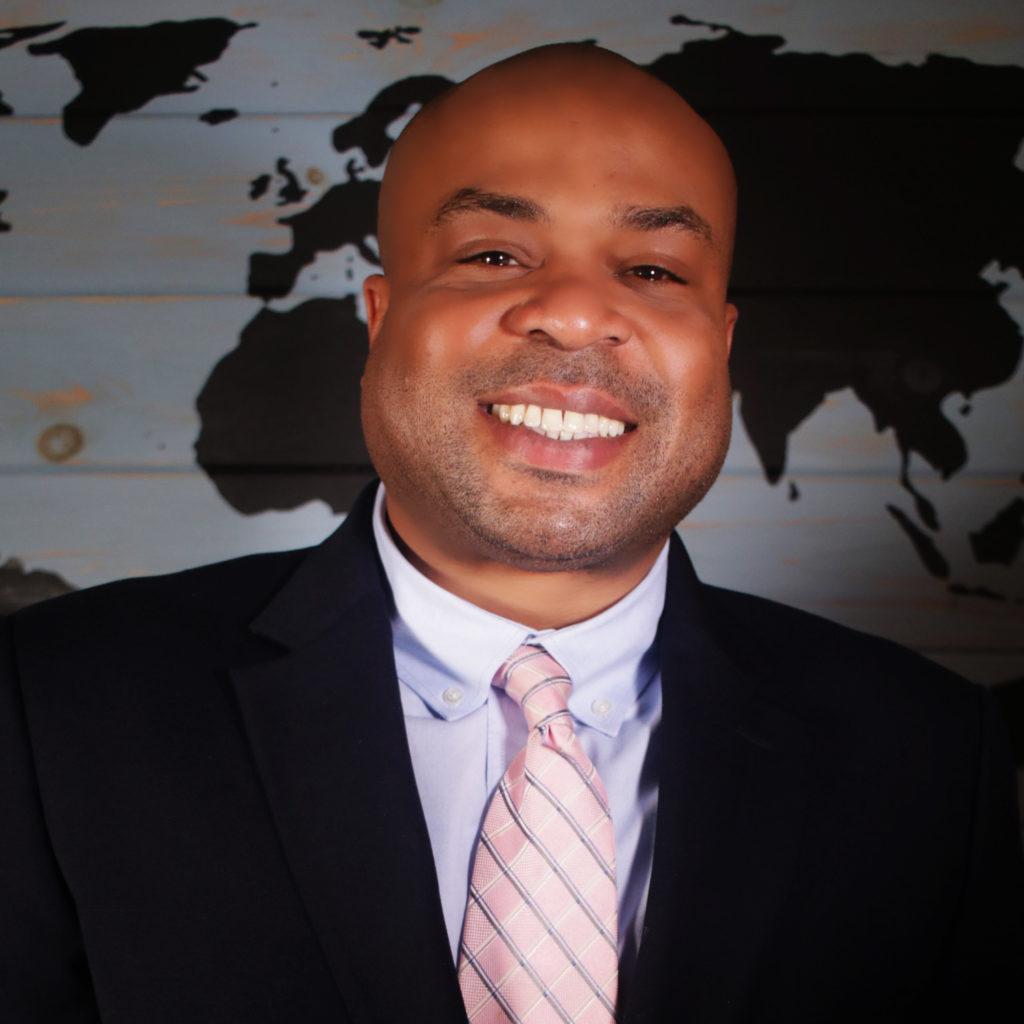 Kevin Beasely, an East Baltimore native, is a lifelong mentor and is co-founder of Baltimore Cease Fire, a grassroots movement born from the ideology that violence will only end when the people impacted by it take a stand.  Decades before Beasely’s thought about Cease Fire or being a mentor, he attended the Baltimore Rites of […] 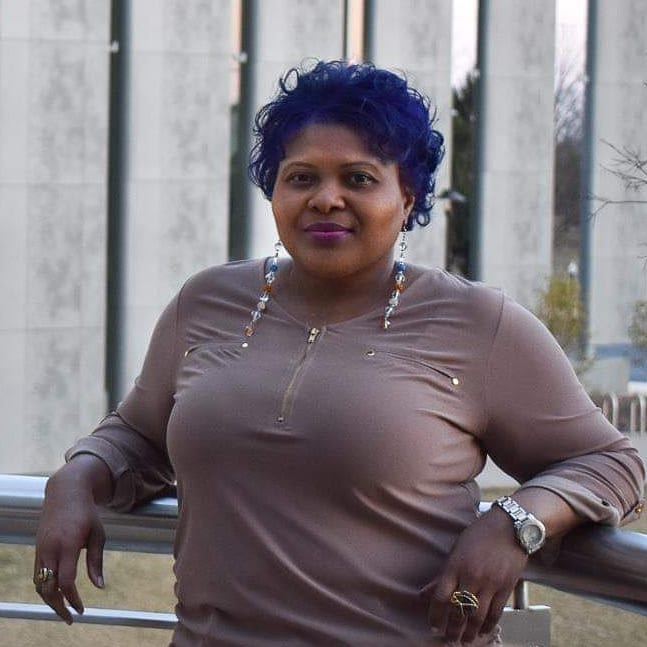 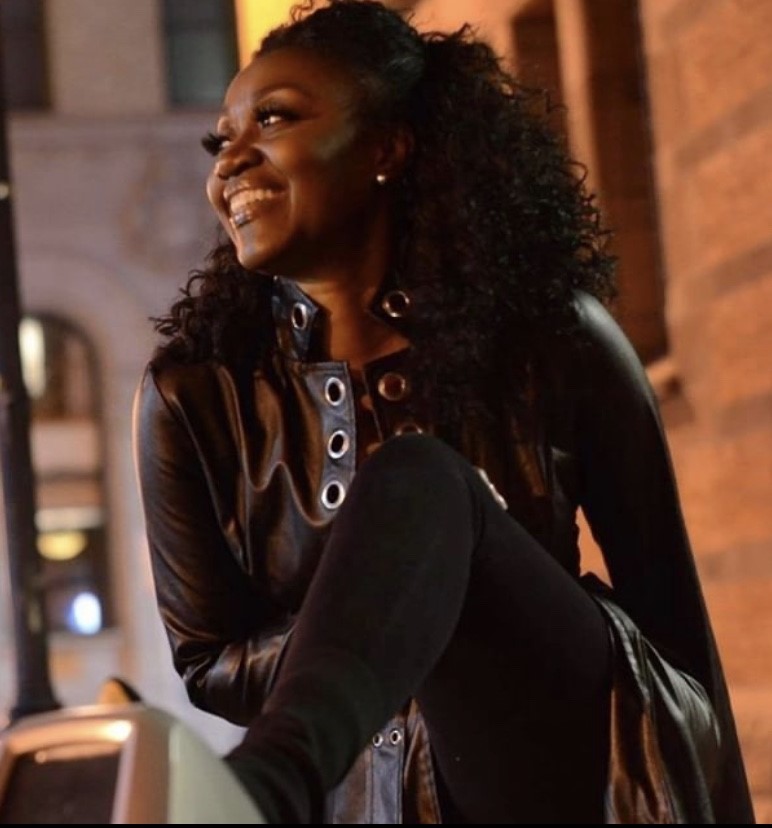 A fierce model, who cat-walked her way to the runways of Paris in the 90s, Saran Fossett now models audacious love for Black youth in Baltimore through her organization Aziza Pe&ce. She modeled professionally from the age of 16 until now. However, her career was put on hold when she was informed that she was […] 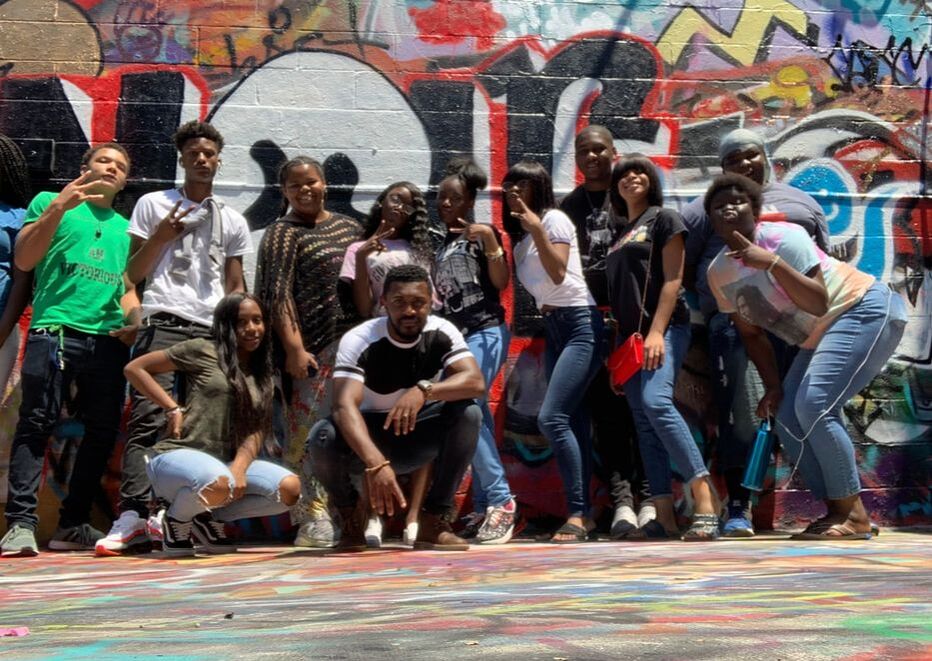 Community organizing is both an endeared and often forgotten skill that sits at the cornerstone of building power in communities of color, so for Kuijuan “Big Woogie” Jackson, 23, of Communities United (CU) being a Community Organizer was an easy choice.  Kuijuan came to Communities United in 2018 through Baltimore’s summer youth employment program, Youth […]

Ending The Year With a Homerun – Baltimore Urban Baseball Association 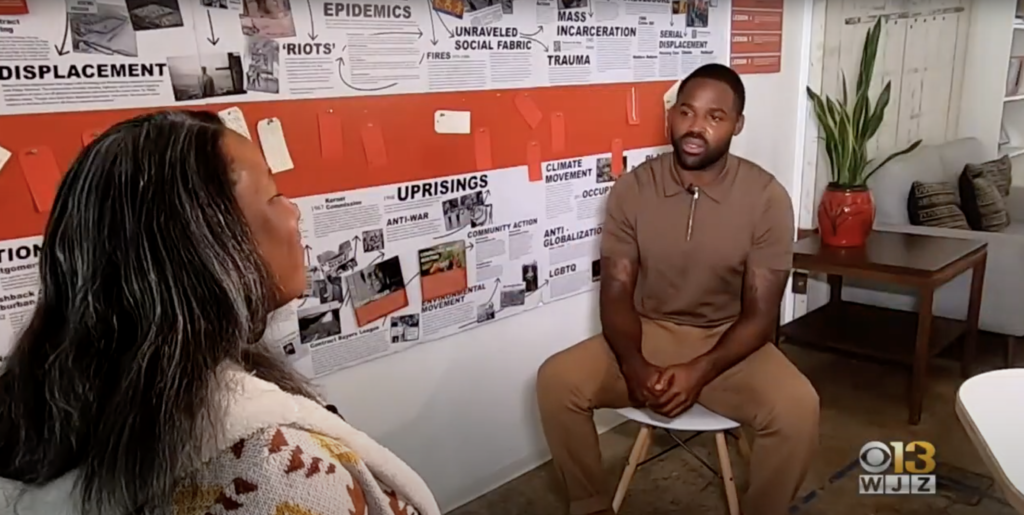 Torrey Smith introduces us to a group that serves the community by providing access to cultural programs.https://www.youtube.com/watch?v=6hihFiRAPTA Source: CBS Baltimore 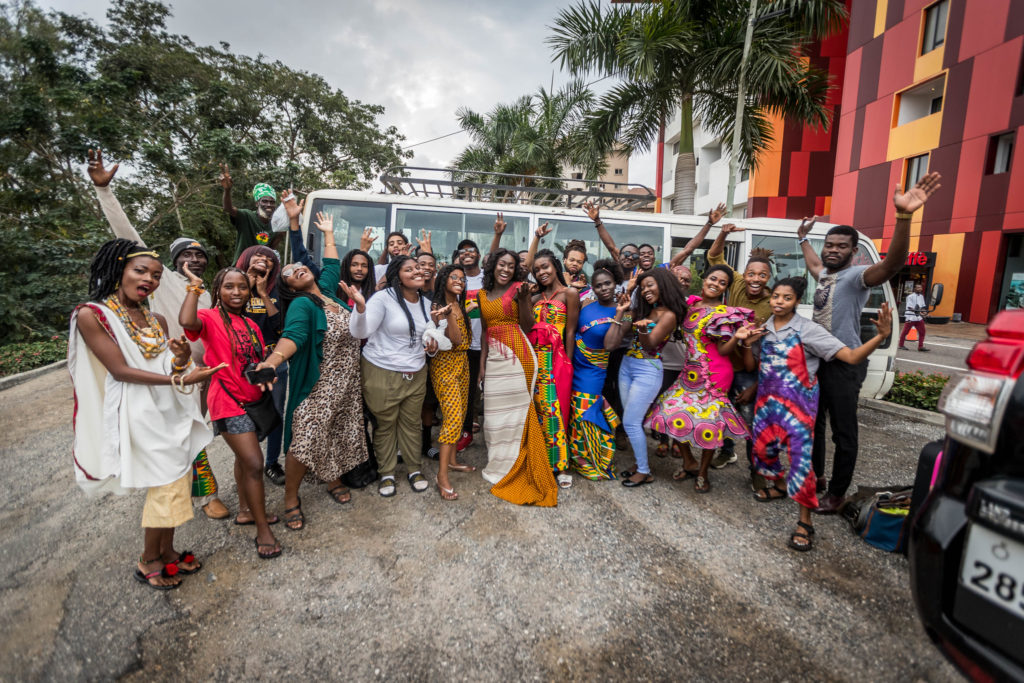 “Our greatest stories come from our history.” Ras Tre Subira Founder – African Youth Alchemy African Youth Alchemy  uses media and the arts to create cultural ambassadors of African Descent to educate themselves and their community. An outgrowth of an Atlanta-based organization, Helping Africa By Establishing Schools at Home and Abroad (HABESHA), AYA has redefined […] 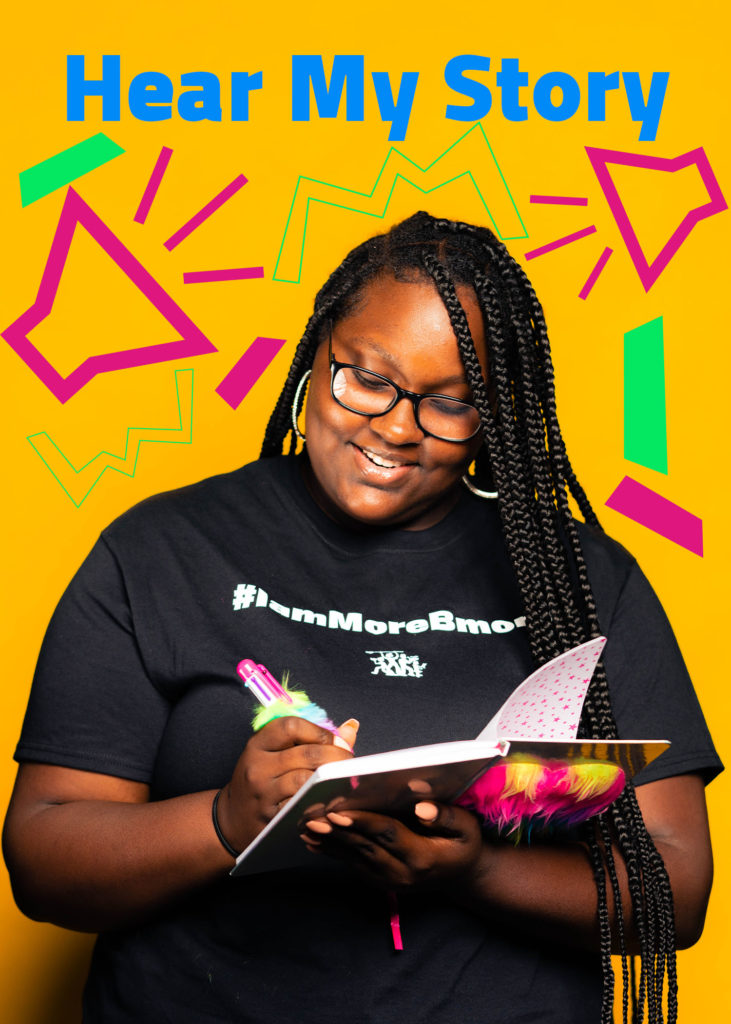 “All of our young people have something important to share, whether or not they’re told that is something else” Moira Fratantuono Development and Communications Director Wide Angle Youth Media is widening the narrowed angle by which youth serving nonprofits utilize the talents and know-how of Baltimore’s youth. With a mission to  ‘cultivate and amplify youth […] 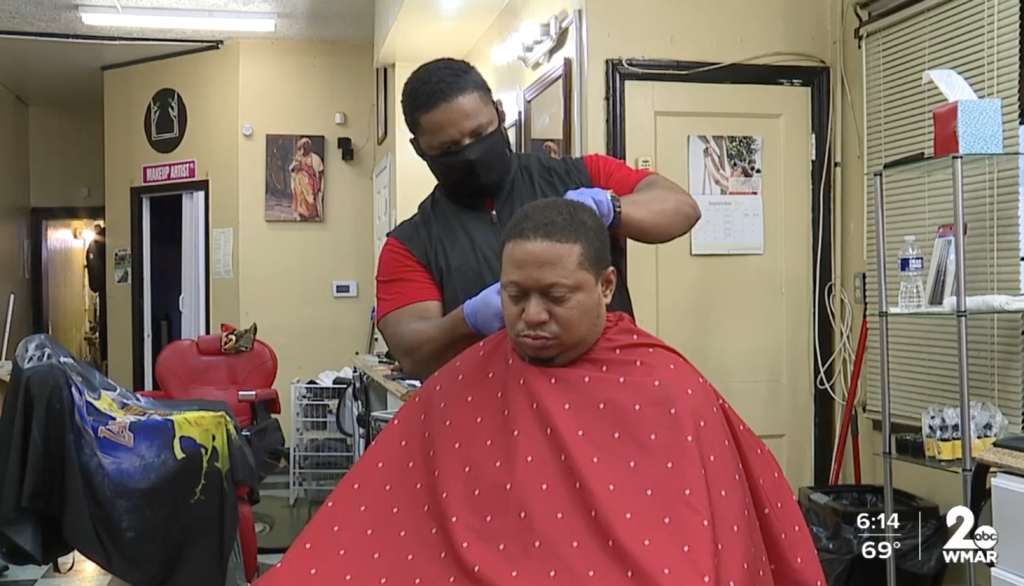 A new law goes into effect on October 1 which will help make it easier for people to get a barber’s license in Maryland. However, before they can get their license, they have to put in thousands of hours training at a school or with a master barber. The new law not only shortens the […]