“The purpose of education should be to teach students how to be honorable and effective managers of power.” 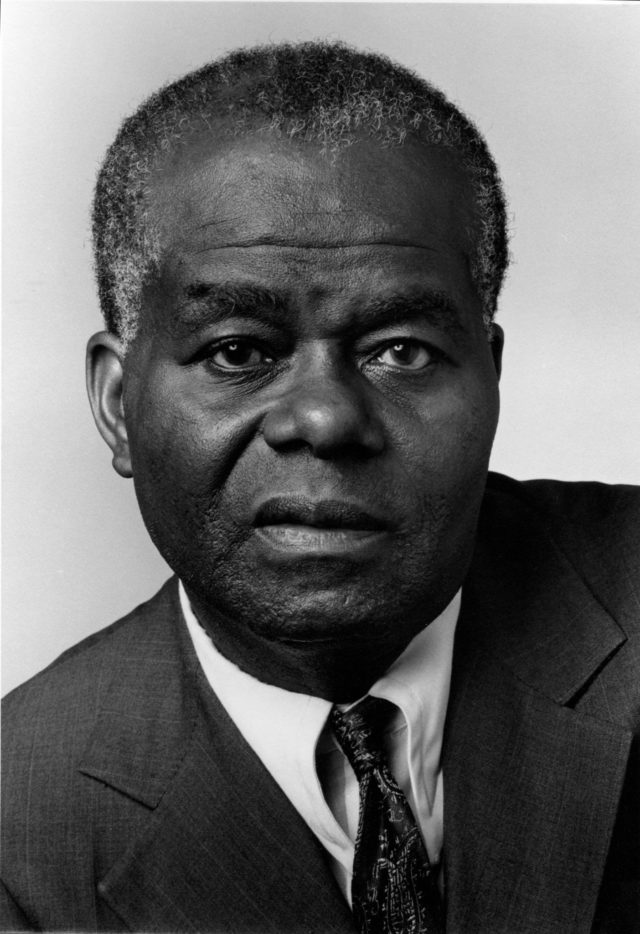 Who is Avis Ransom? 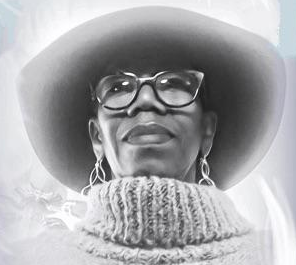 BCYF’s Leadership Institute is named after a Baltimore Legend; that legend is Avis Ransom.

Avis Spent her life working to create a better Baltimore. Her body of work ranges from working cooperatives to investing in the lives of Baltimore’s youth. Avis was a member of BUILD in its beginnings. She was most proud of its ability to amass grassroots power to eventually have an impact on the state budget.

She keenly understood the importance of Black people being able to exercise power over the distribution of resources. Avis was one of the lead trainers of BRJA. She has trained many of the most respected minds on racial justice in Baltimore. She had a unique ability to connect anti-racist theory with practical steps toward movement building. She played a central role in the Baltimore Black Workers’ Center and the Baltimore Transit Equity Coalition(BTEC).

Her work at the Black Workers’ Center focused heavily on equipping Black workers with knowledge about rights and resources to effect change around the conditions they faced on the job. At BTEC, Avis worked tirelessly on the Red Line Transit system that was slated to come to Baltimore. She worked to have the routes be accessible to working class Black people.

Avis was also the Board President at The Baltimore Algebra Project. At the Algebra Project, Avis spent her time supporting youth taking control of their education and growing into exceptional leaders. Through all of her work there have been two undeniable threads: organizing for Black institutional power in Black communities and intentionally grounding that work in a character of integrity.

This is why our mission at the Avis Ransom Institute, in addition to building leadership skills, is to prioritize cultivating integrity in the hearts and minds of those who enter into the institute.

“In the Pre-Civil Rights era, African-American children and youth lived in communities, attended schools, and churches, and were members of organizations that, in response to the larger society’s explicit ideology about African Americans’ intellectual competence, communicated a counter-narrative about their intellectual capacity.” 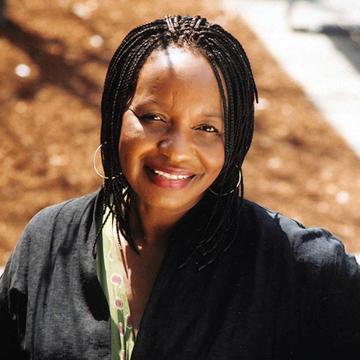 BCYF Inc. wants to empower young people to be responsible stewards of power and resources. To achieve that goal, The Avis Ransom Institute has three objectives for youth and young adults:

There are three components of the program:

We project that there will be 20 youth in the program for academic year 2021-2022. Youth will meet once a week on Thursday afternoons for 2 hours of instruction for the duration of the school year.

There will be selected Thursdays where young people will either meet at a location or the group would be transported together to a location for community immersion in place of classroom instruction.

In order to be apart of the program – you must attend ONE interest meeting on the following dates:

There is a short application for all interested applicants. The application closes October 1st.