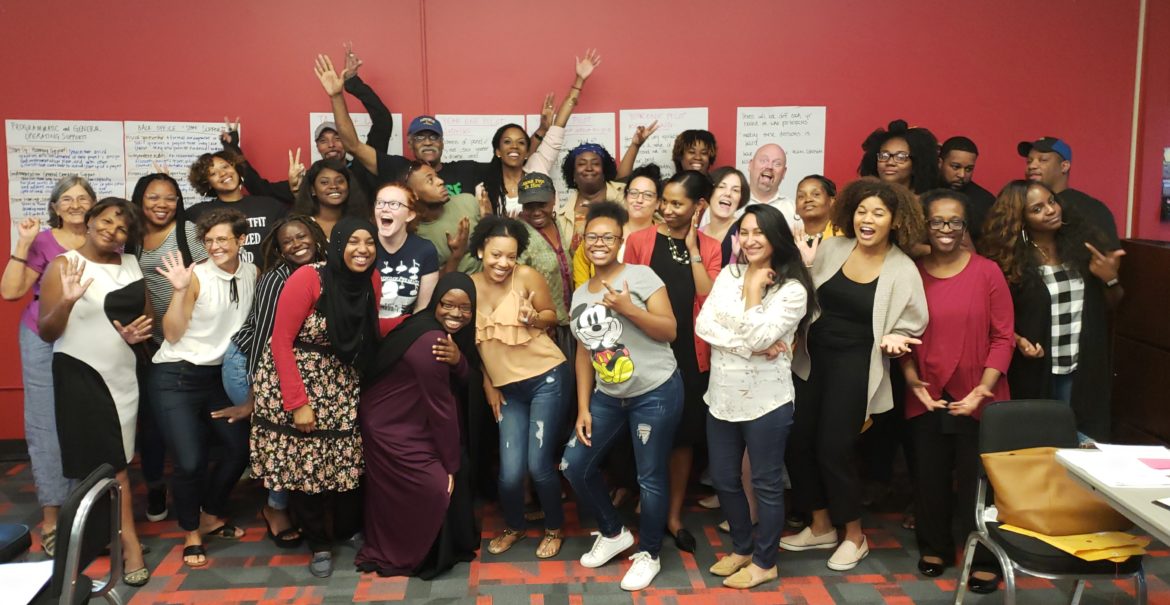 BALTIMORE, MD – The Baltimore Children and Youth Fund (BCYF) today announced that its 24-person, Proposal Review Panel has completed the initial review of grant applications for Year One of the fund. The panel then forwarded their recommendations to Associated Black Charities, which will make final grant award decisions. Throughout the review process, the panel was careful to consider the input of fellow community members who shared recommendations for entities that should receive grants from the $12 million fund.

“I would like to thank the members of the review panel for all of their hard work,” City Council President Bernard C. “Jack” Young said. “This community-driven panel stood as a symbol of my intentions behind the Youth Fund. This has truly been an inspiring process to witness.”

The Proposal Review Panel was onboarded in late June through participation in trainings on the history and values of the Fund, the planning process to date, the design of the RFP through community design sessions, and the details of scoring proposals. The panel then reviewed and scored 427 applications, considering their alignment to BCYF priorities, feasibility and justification of the budget. Panel members deliberated over two days prior to recommending grantees and grant funding levels.

Panelists were chosen via an open application process which drew 169 applications. More than 40 percent of the Proposal Review Panel members were under age 30, with key representation by residents under age 24, as recommended last year by the BCYF Task Force. Panelists included:

Associated Black Charities, the entity charged by the City with overseeing the fund for the initial year, will utilize a corp of volunteers with financial expertise to review and assess the financial information for the grant proposals. After finalizing both reviews, ABC will make final award determinations before the end of August. Grant award recipients will be announced in late August or early September.

The Baltimore Children and Youth Fund was launched in 2015 by Baltimore City Council President Bernard C. “Jack” Young. It was approved by voters in November 2016 with over 80 percent support. The non-lapsing Fund is supported through an annual set aside of property tax revenue. Baltimore is only the third city in the nation to create such a fund.